Omni Boston Hotel at the Seaport, Momentum Ballroom B, Level 5 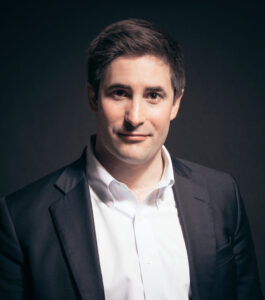 Jonathan Swan currently serves as a national political reporter for Axios, the media company launched by Politico founders Mike Allen and Jim VandeHei. Swan is regarded as one of the best-sourced reporters covering both parties in Washington and one of the most groundbreaking interviewers on American television. He has broken some of the biggest stories of the recent era, including a series of deeply-reported stories on President Trump's final days in office that have been cited repeatedly in Congress and served as a first draft of history. His podcast accompanying that series, "How it Happened," hit number one on the Apple charts.