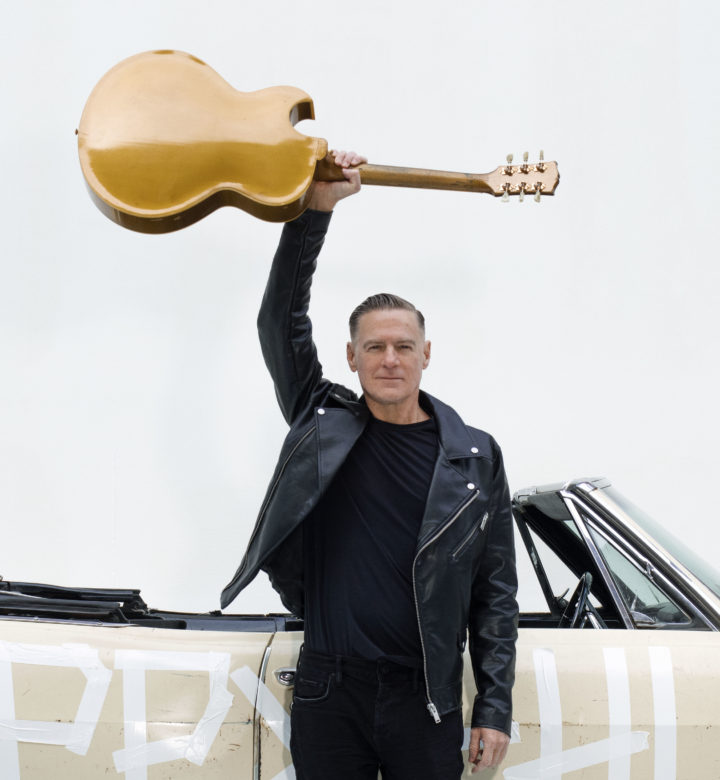 Bryan Adams is one of the most exciting live musicians in the world and his energetic performance, effortless stage presence, and incredible vocals are guaranteed to thrill and entertain.

Adams’ influence extends 4 decades, over which time he has released 17 studio albums. This year he has released 3 albums including Pretty Woman: The Musical, So Happy It Hurts, and Classic. His songwriting has garnered him numerous awards and accolades including three Academy Award nominations, five Golden Globe nominations, and a Grammy Award. Bryan Adams is a Canadian singer/songwriter who continues to tour the world playing his music which has become a mainstay on rock radio.

Connect with new and existing business partners while enjoying a variety of Boston inspired cuisine.